WebAdvisor rates links on Facebook but not on Google.com? 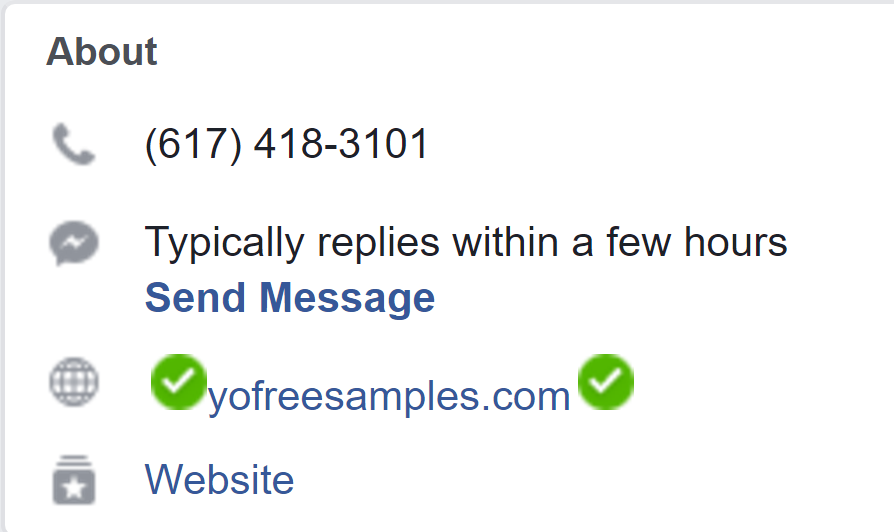 On Google, it does not.

Re: WebAdvisor rates links on Facebook but not on Google.com?

We're seeing here the result of different versions of the program running. Facebook has its own WebAdvisor hookup, so you see results there separately from the Chrome setup. And WebAdvisor in Chrome is implemented outside the standard WebAdvisor mechanism because of Google's rules. So when Chrome starts up a separate process is spawned to deal with WebAdvisor and - as I just said in another thread - there's a glitch, long known about, whereby the Chrome process sometimes fails to do the initial handshaking with the servers. Quite often it will start up spontaneously after some random time interval. I just ignore it and wait for it to kick in, which it usually does, but you could try restarting Chrome, or going into the Extensions page and disabling/re-enabling the WebAdvisor extension. No guarantees, and I don't bother, but it might do the trick. A lot of times I think it's down to network latency, beyond your control.